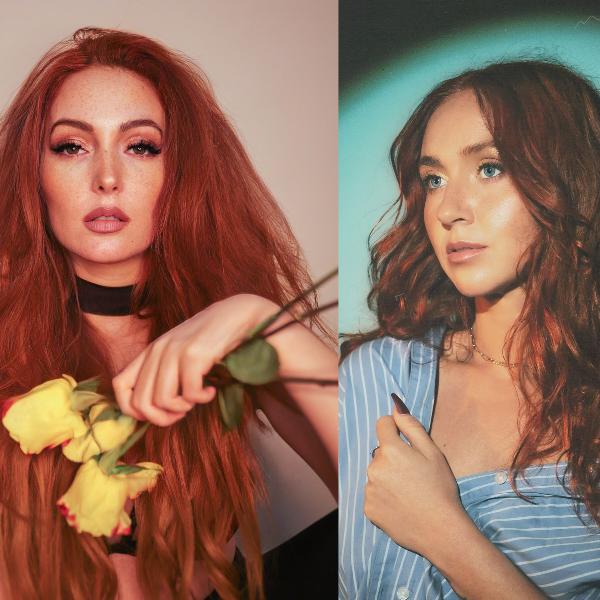 with SIERRA BLAX and NICOLE SIMONE

Two young and upcoming performers on the same night!! 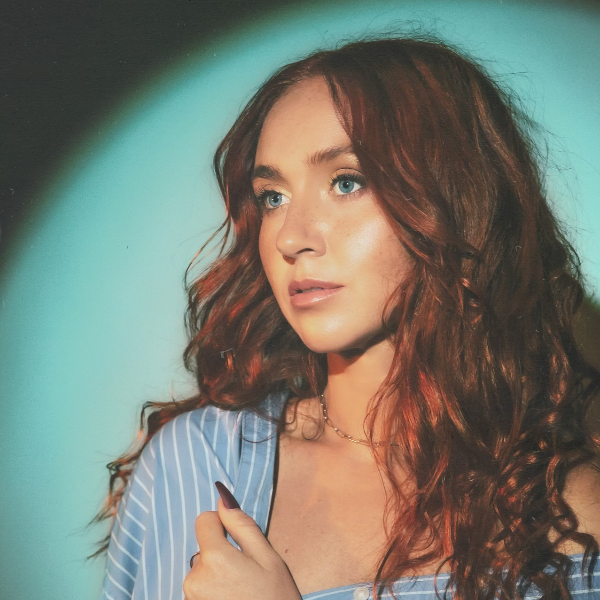 Born and raised on the remote island of Kaua'i, singer- songwriter Sierra Blax left the ocean breezes and sounds of palm trees for a life in the grittiness of Los Angeles.

"Although life in Hawai'i was truly paradise, I knew I needed a change in scenery to grow as an artist and really tap into my second nature, which is music". When you listen to her music, you can hear just that, the blend of two spirits. It's obvious that when she writes she escapes and for us the rawness is brutal & honest in the most stylish way.

Before her move to Los Angeles, she started her professional music journey at the University of Hawaii studying vocal performance and music theory. She also was a vocalist for the jazz band and from there, she grew her love for jazz singers such as Ella Fitzgerald, Billie Holliday, Frank Sinatra, and today’s version of jazz, Amy winehouse.

Even during and after graduating music school, it became a habit for her to stay up late in her room and write her own songs. She wrote “ woke up in a mansion” during this time and started performing her original music during gigs all over oahu.
In 2014, she left the glassy Hawaiian surf and jumped on a one way ticket to Los Angeles. Since, she’s released a single every year clocking in over 70,000 streams on Spotify and has performed all over Los Angeles at venues such as, The Hotel Cafe, The Mint, Peppermint Club, Four Season’s Beverly Hills.

For Sierra this is still only the beginning, her debut album, “brb… I’m daydreaming” just released on all platforms. This album is a combination of songs she wrote while in Hawaii and in Los Angeles, then reimagined and fine tuned in Syracuse, New York at More Sounds Studio where she worked with Producers Tim Rose, Andrew Greecen & Max McKee to bring these songs to life. This album will take you on a rollercoaster right from the beginning. You will hear the evolution of Sierra blax as an artist all throughout this album and it’s a beautiful journey. It’s definitely a blend of neo-soul, pop and r&b, grabbing inspiration from artists like snoh aalegra, Amy winehouse, Aaliyah, Ariana, all while staying in her own lane. 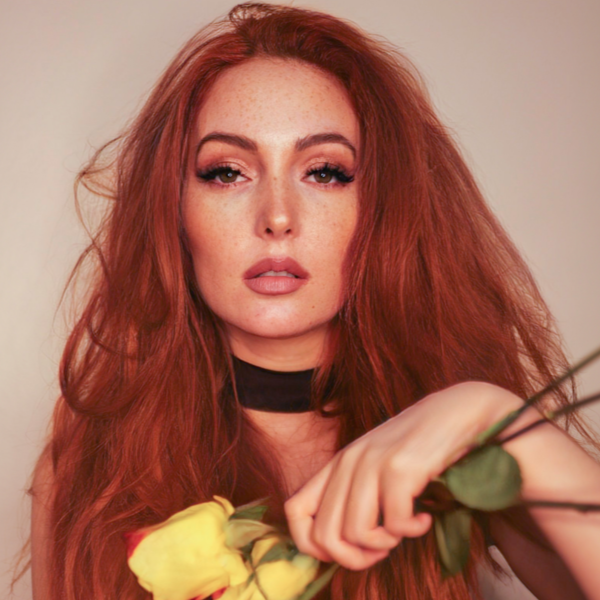 Two young and upcoming performers on the same night!!